Human memory is a funny thing. We like to create our own versions of events in our minds, so when I need to track progress over time, I know that it’s important to have a separate, objective record. We regularly use photo monitoring to document changes in the natural communities in our parks. Most of the photo monitoring points were established in 2011, so we have about 7 years of photographic records. Not a long record, but long enough to see big changes in areas where we are doing active land management.

Check out this series of pictures from Gallagher Creek Park. These photos illustrate the growth of Phragmites patches until they were treated in 2014. We have done follow-up treatment every year. When I check each Phragmites patch before treatment, I am a little frustrated when I see Phragmites resprouts. But these photos remind me how far we’ve come. We plan to wrap up Phragmites treatment in our parks next week, so expect to see (or not see) smaller Phragmites patches in the future!

The large willow tree on the left side is a good reference point. 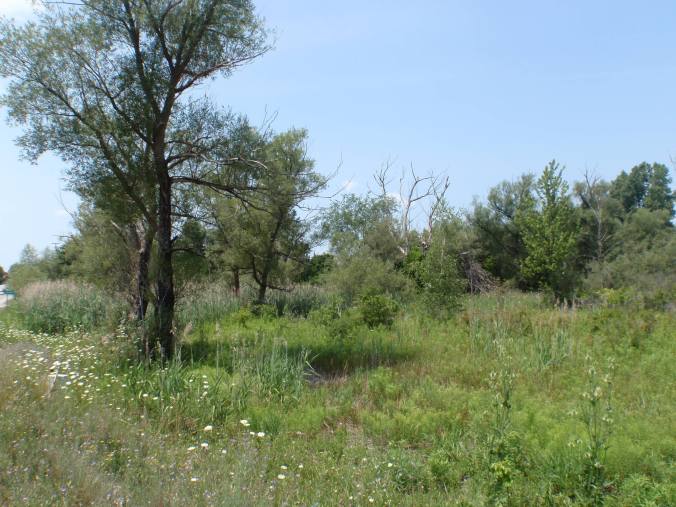 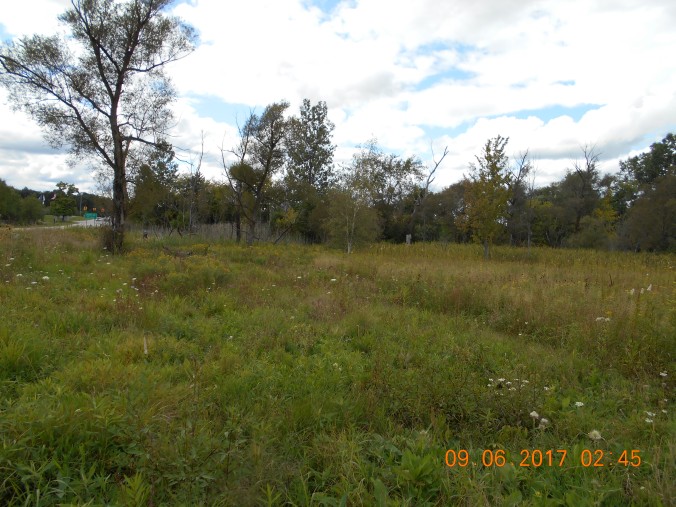 4 thoughts on “Photo of the Week: Phragmites Progress at Gallagher Creek Park”